A global pioneer in intelligent plumbing and climate solutions, Uponor has proudly led the industry forward for a century, while enriching the lives of millions throughout the world. Our trusted products and project-spanning partnerships build strong businesses while moving water where it needs to go, effortlessly and flawlessly.

We are a force of progress

We're making a difference in the defining issues of our time: conserving water and energy, supporting the future of skilled labor, and creating healthier places to live and work. 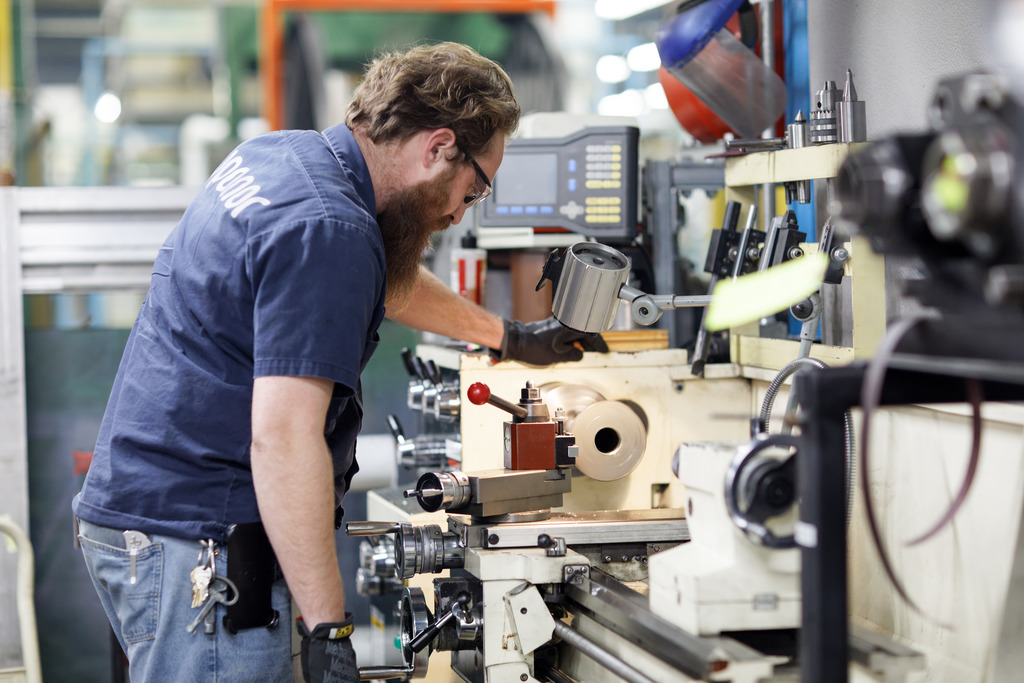 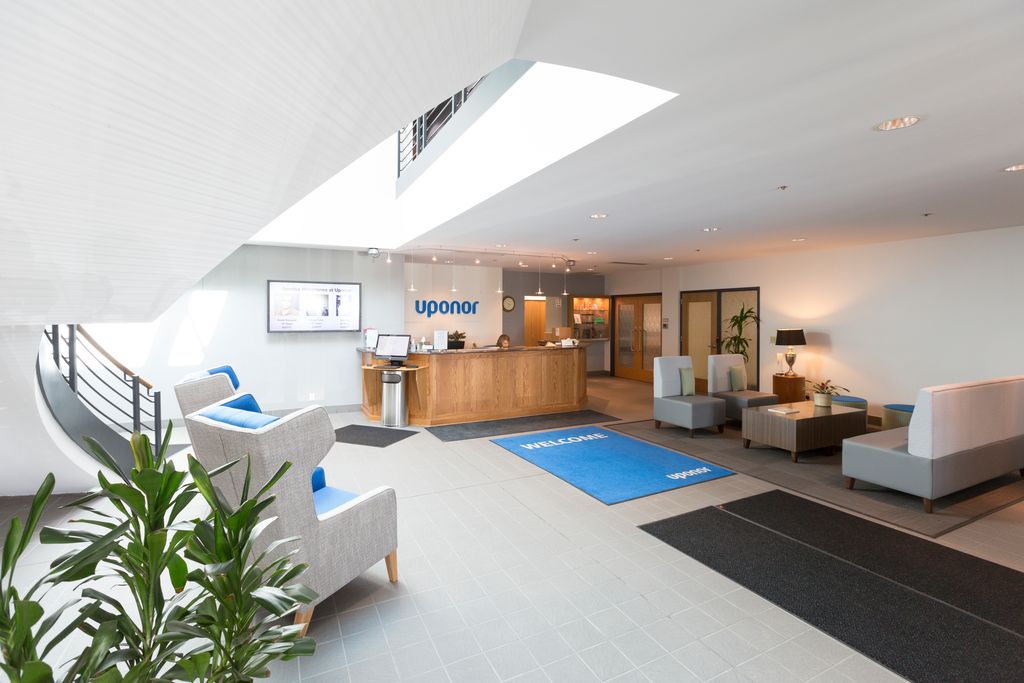 Headquartered in Apple Valley, Minn., Uponor North America has manufacturing in Apple Valley as well as Hutchinson, Minn., along with distribution in Lakeville, Minn., which also supports Canadian distribution in Mississauga, Ontario and Calgary, Alberta. Recognized as a Top Workplace by the Minneapolis Star Tribune as well as a Top Workplace in the U.S., Uponor North America is also an award-winning manufacturing company, being the only manufacturer in Minnesota to win the Manufacturers Alliance Manufacturer of the Year award twice – in 2013 and 2018.

The company’s global headquarters are in Vantaa, Finland, and the company is listed on the Nasdaq OMX Helsinki stock exchange.

Our policy regarding quality, environment, and health and safety is an integral part of our business strategy. It is directed by management and reviewed regularly regarding its adequacy.